In my last blog, ‘The Cloud of Covid-19’, I wrote of my scepticism over the government’s handling of the virus and their scientific experts who appeared every day for no other reason than to inform us they had nothing new to tell us or indeed to reassure us they were getting to grips with the situation.

Three months on, nothing appears to have changed.

We still have no one person standing in front of the cameras every day prepared to tell us exactly what the real situation is, and what the chances are of bringing the virus under control.

Instead we’ve been told that it’s okay to go abroad on holiday, but we’ll have to self-isolate for two weeks when we get home.

Wouldn’t it have been sensible to say that, because the virus is now starting to spread quite rapidly again around the world, for just one year there can be no foreign holidays? In other words: essential travel only.

Even in the UK the alternative ‘staycation’ has resulted in thousands of people heading to our coastal resorts and many beauty spots being overrun, making social distancing impossible.

With no strong leader in control, it’s very clear that people feel it’s been left up to themselves to decide what to do to keep them and their loved ones safe. And I can’t argue with that.

You either have to have draconian rules which we all follow to the letter, or we accept that this virus will be around for a long time and we have to learn to live with it – and accept the consequences.

The long-term effects on the economy here in the UK – and around the world – will be felt for many years to come. But, as has happened in the past, it will bounce back eventually.

Today my biggest concern is for my school-age grandchildren, who have had their education seriously disrupted because of this pandemic. 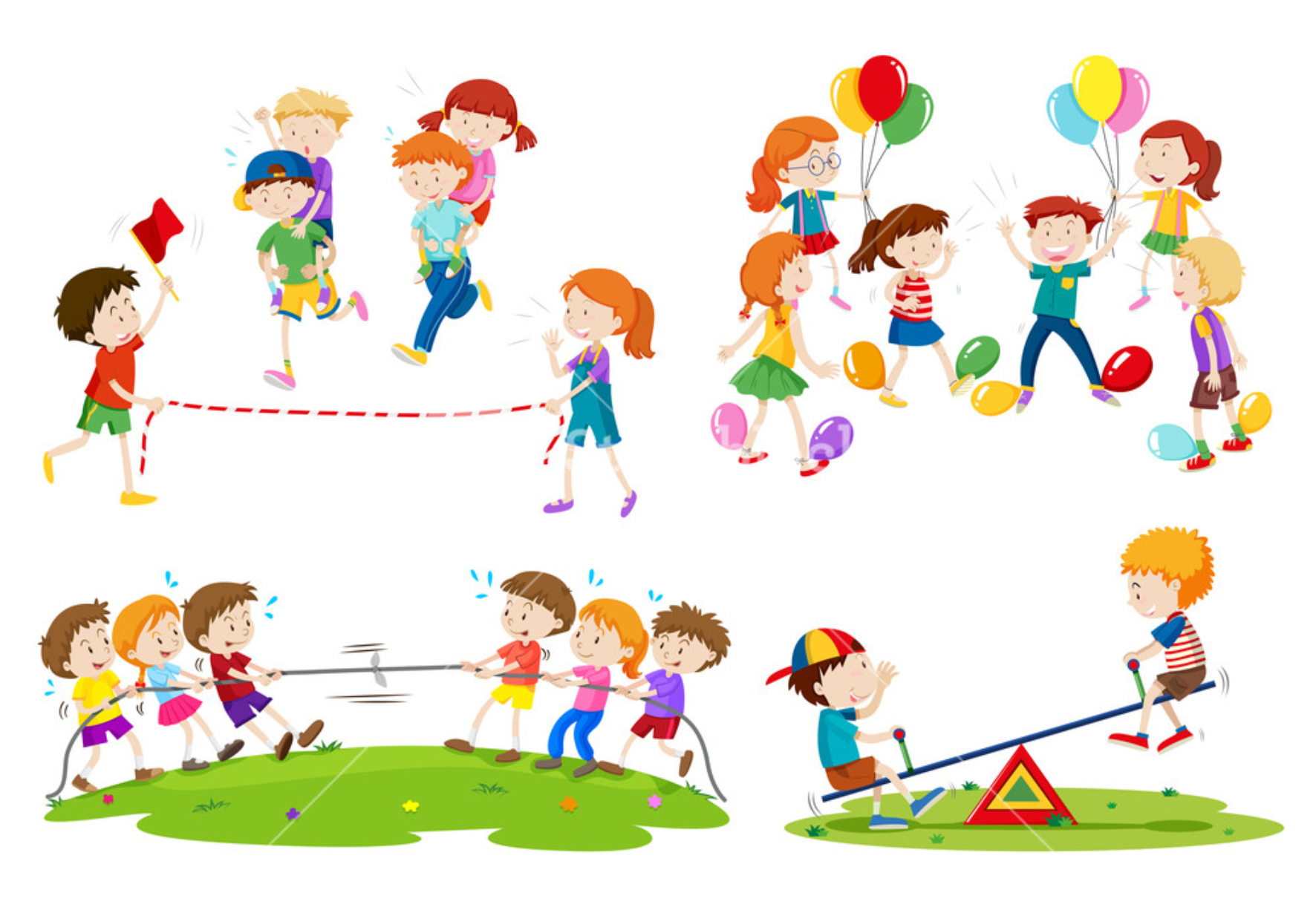 I’m not going too deeply into the A Level and GCSE exam results, save to say that the handling of them has been a national disgrace and without doubt, heads should roll.

I would seriously question though whether the ex managing director of a fireplace manufacturer would be the first choice to be appointed Minister for Education. Does he really have the qualifications to be involved in this area of such critical decision making?

And now, two weeks away from the start of the new school year, there is still dissension between the government, the teachers and their unions, as to whether schools should open and, if they do, should pubs and some shops be closed again?

Well, for me, there are two choices. Either send the children back to school and close the pubs, shops etc. if necessary. Or, cancel this school year and re-run it.

Of course there would be some issues following the latter route. But it would at least put all the children going through state education on a level footing with their counterparts in the private education sector, who’ve clearly benefited from continued educational support from their schools throughout ‘lockdown’.

As things stand, we have a generation who are growing up in strange, uncertain, and unprecedented times.

The resulting issues, as we are seeing already, will be large numbers of young people suffering serious mental health issues; depression, anxiety, insecurity, loss of self-confidence and self esteem – plus poor employment prospects.

Surely the government can get a grip on this. After all, today’s children are the future of this country – the ones on whom we’ll be relying to create our wealth going forward.

Therefore we owe it to them now to ensure a proper education, as each and every one has the right to a bright and prosperous future.

We cannot keep going round in circles looking for ways out of this current predicament. We simply have to take control of the virus instead of letting it take control of us.

Right now we are a rudderless ship. But just who is in Command?